Day at the races | Newmarket

I spent a day shooting for Suffolk Magazine at Newmarket Racecourse.. the full photo feature will be appearing in the magazine in June.

“A day at the race course doesn’t get much better than this. The sun beating down, deep blue crystal clear sky with not a cloud in sight. It is without doubt the hottest day of the year and a perfect time to pay a visit to the home of horse racing and maybe, just maybe, have a flutter on a sure fire tip.
Signalling the start of the flat racing season, the Craven Meeting is the beginning of an exciting spring and summer of horse racing at Newmarket. I am told by several well heeled gentlemen in the premier enclosure that this meeting is a good opportunity to see the early season form from some of the trainers and jockeys”….. 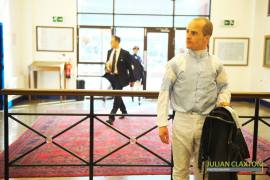 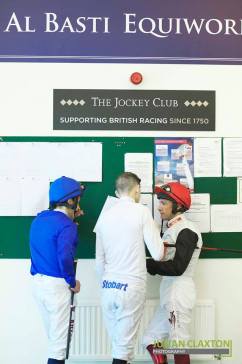 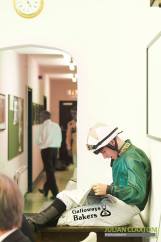 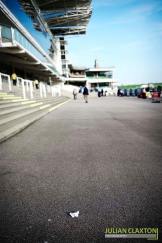 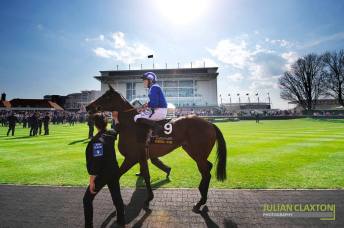 My passion for photography is supported by experiences gained on exciting travel adventures and through working for fantastic photographers. In 2006, I made the exciting step of realising my dream of becoming a freelance photographer. Since this pivotal moment, I have held numerous exhibitions, been featured nationally & internationally in print and won numerous awards, including being a finalist in the National Geographic Photographic competition in 2013 with one of my documentary images from the Sudan. From an early age I began to enjoy taking pictures of my daily life, basking in the thrill of sending the film to the printers and eagerly awaiting the pocket sized prints. My first foray into the world developing and printing strangely began at school when I was asked to produce a descriptive photo for the school newspaper. A front page shot later and I was destined to start the long arduous journey of becoming a photographer. In between exciting travel adventures and working for fantastic photographers, I graduated from college and at a crossroads in my journey to becoming a pro photographer, I embarked on a career working as a medical photographer. Learning new skills and dabbling in video production as well as progressing design skills, I yearned for the challenge and freedom of becoming a freelance. I have been fortunate enough to work on some amazing assignments which have included shooting a documentary assignment with an air ambulance, gaining full access to a British Pro cycling team during an international UCI tour, cycling to Rwanda and creating a photographic documentary of my journey. The experiences continue to grow, meeting wonderful people to photograph and telling the story of their journey. The list of events and striking moments that have played out through my viewfinder continue to grow and provide me with ever increasing snapshots of life to capture. One of the highlights of my career thus far has been staying in rural Uganda, teaching photography to the kids from the region, in a project I set up in late 2014, entitled ‘Give a child a camera’. The basis of the project is to supply 35mm cameras and film to the rural schools in this region of East Africa, teaching the children how to shoot photographs. After a week of taking photos of their life, an exhibition is held at the school and the children leave with their very own album, camera and film. One of the images I shot at Eden school in rural Uganda, during morning chapel won the 2015 Travel Media Tourism and Photography award. A great honour and one that I wouldn’t have picked up had it not been for the wonderful children of East Africa. For further information please visit www.julianclaxtonphotography.com
View all posts by Julian Claxton →
This entry was posted in Uncategorized and tagged club, craven, detorri, frankie, horse, jockey, meeting, newmarket, race, races, racing, suffolk, uk, weighing room. Bookmark the permalink.